Selling the location, not just the venue.

Coul House is situated amongst some of Scotland’s finest scenery. To show its location in full splendour, and offer guests ideas on what to do during their visit, Coul hired reddishpink to produce a series of ‘Coul Trips’ videos. Reddishpink handled the full project including filming, music, editing and final production. 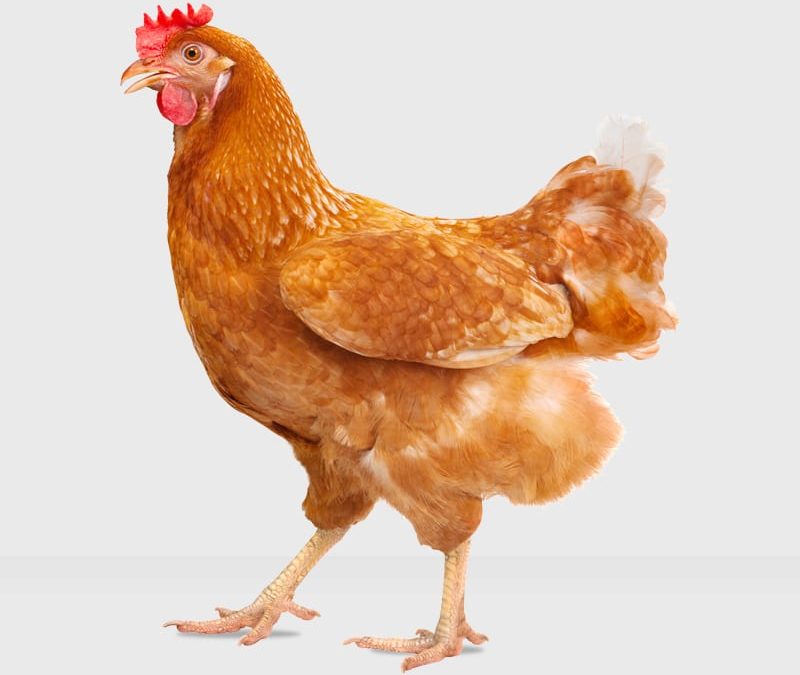 Aviagen worldwide run schools to help its clients in the poultry industry get the very best from their engagements. Reddishpink was hired to provide full video production and editing services for this exciting project. We attended the EMEAA school for a full two days taking footage of the school and a range of interviews with students and key school staff. Reddishpink produced everything you see, we helped with concept development and storyboarding, right through to editing and final production.

Energywise provides a wide range of home insulation services to homeowners across Scotland. Continual changes to the government’s energy-saving grant schemes made it difficult for potential customers to understand the concept of a product paying for itself very quickly. Reddishpink provided a series of corporate videos to build credibility and show their vast experience. We then made a series of explainer videos to visually demonstrate how energy savings and government contributions offset the cost of their products completely. The videos have generated new business enquiries and helped Energywise salesforce simplify the proposition and more effectively explain the process of installation. The success of this project led to Reddishpink being appointed to help with broader marketing campaigns which have increased income significantly. 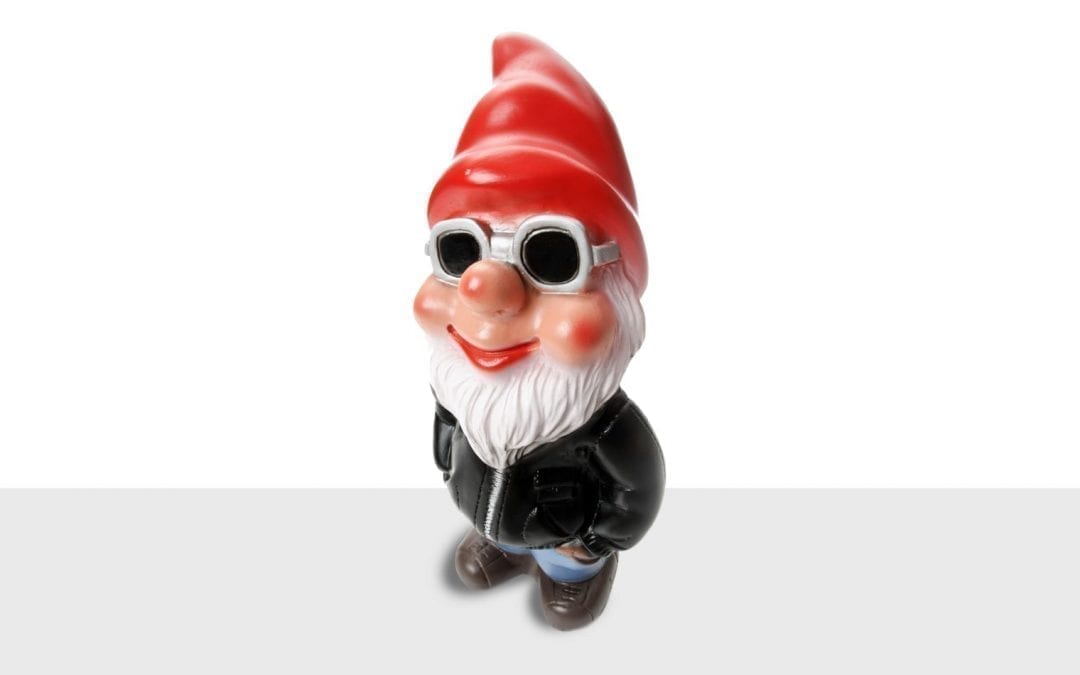 A 2018 new start-up, The Artificial Lawn Company wanted to launch (into a highly competitive market place) with a bang. Edinburgh based video production agency reddishpink media created a series of video promo’s to build their brand presence and promote products and services. Reddishpink provided a full video production service, handling everything from initial concepts through storyboarding, script-writing, filming and production. Our video adverts have generated more than £500,000 worth of business and quickly established the company as a market leader in Scotland and beyond.

This website uses cookies to improve your experience while you navigate through the website. Out of these, the cookies that are categorized as necessary are stored on your browser as they are essential for the working of basic functionalities of the website. We also use third-party cookies that help us analyze and understand how you use this website. These cookies will be stored in your browser only with your consent. You also have the option to opt-out of these cookies. But opting out of some of these cookies may affect your browsing experience.
Necessary Always Enabled
Necessary cookies are absolutely essential for the website to function properly. These cookies ensure basic functionalities and security features of the website, anonymously.
Functional
Functional cookies help to perform certain functionalities like sharing the content of the website on social media platforms, collect feedbacks, and other third-party features.
Performance
Performance cookies are used to understand and analyze the key performance indexes of the website which helps in delivering a better user experience for the visitors.
Analytics
Analytical cookies are used to understand how visitors interact with the website. These cookies help provide information on metrics the number of visitors, bounce rate, traffic source, etc.
Advertisement
Advertisement cookies are used to provide visitors with relevant ads and marketing campaigns. These cookies track visitors across websites and collect information to provide customized ads.
Others
Other uncategorized cookies are those that are being analyzed and have not been classified into a category as yet.
SAVE & ACCEPT